Applying to College in Westeros

College application season is daunting, hard, and long. So just for a moment, let’s consider how the application process would be expedited if you had the entire world of Westeros at your disposal.

Grades: If you need some tutoring to help boost your grades for an impeccable transcript, just turn to Samwell Tarly and the maesters of the Citadel. Their knowledge is immense, matched only by the number of books available for your perusal in the hallowed library. Recommendation Letter: You want someone with integrity, honor, and loyalty to write you an honest and compelling letter. And who better embodies those qualities than Ned Stark? 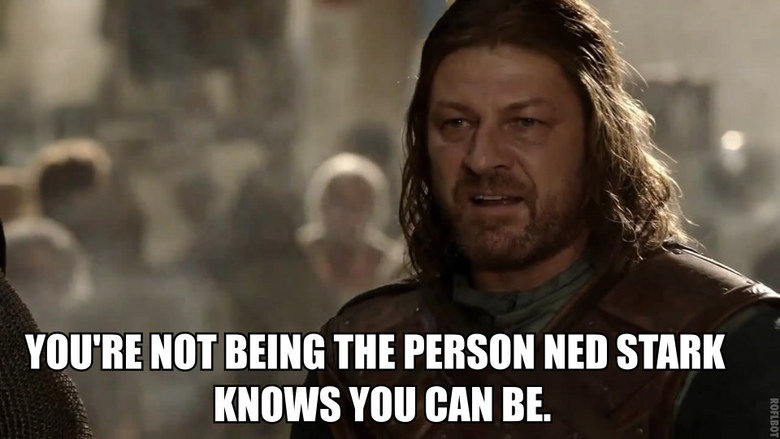 Application fees: Quite a few colleges charge application fees bordering on ridiculousness, and given the number of colleges many students are applying to nowadays, just paying to submit your applications (we’ll worry about actually paying for the college once you get in) requires a sizable chunk of money.

That’s why you’ll want to turn to the richest families of the Seven Kingdoms: The Lannisters, specifically patriarch Tywin, or the Tyrells, where matriarch Olenna calls the shots.

Let’s be real though, you’ll probably have better luck with the Tyrells, although Olenna does run a pretty tight ship.

Interview tips: For your dream schools, interviews may give you just the edge you need and be the deciding factor in your acceptance. So of course, you’d want to showcase you best qualities in order to win the interviewer over.

Between Jamie’s charm and Tyrion’s cleverness, the Lannister brothers are your best bet to teach you to be the best version of yourself. Personally, though, I’d lean towards Tyrion over Jamie, seeing as he’s the triumphant underdog of the show, and probably a bit friendlier than Jamie (bonus: you get Bronn as a teacher too).

Taking risks: Some of us have that one dream school we desperately want to attend, but are afraid of being rejected and having our dreams snatched away from us. When you need inspiration to be brave and take risks, just turn to Arya Stark as your role model. She’s fearless and has survived impossibly tough situations; if she can do it, you can too.

Predicting the future: Sometimes the application stress becomes too much and you wished you could just skip over the whole process. During those moments, Bran Stark’s ~abilities~ would really come in handy. Not only would you be able to see what schools you’ve gotten into, you can avoid all the suspense and disappointment that often accompanies college decisions. (though you would probably also be missing out on quite a bit of excitement too, so this one is a toss up)

Blowing off steam: When you need to kick back and let loose a bit, Robert Baratheon is your go-to guy. He always knows how to have a good time (sometimes a little too good, at the expense of other’s reputations and safety), and you’ll soon forget all about classes and essays to have some carefree fun.

Leadership roles in extracurriculars: Becoming a leader may be daunting to some, but you know that colleges love to see evidence of leadership. Above all else, though, your goal as a leader should be to inspire and better others, and no one knows this better than Danaerys Targaryen. She has all the classic signs of a good leader: fierceness, persistence, and doing what she believes is best for everyone. If in doubt, Danaerys can show you the way towards becoming a respected leader. 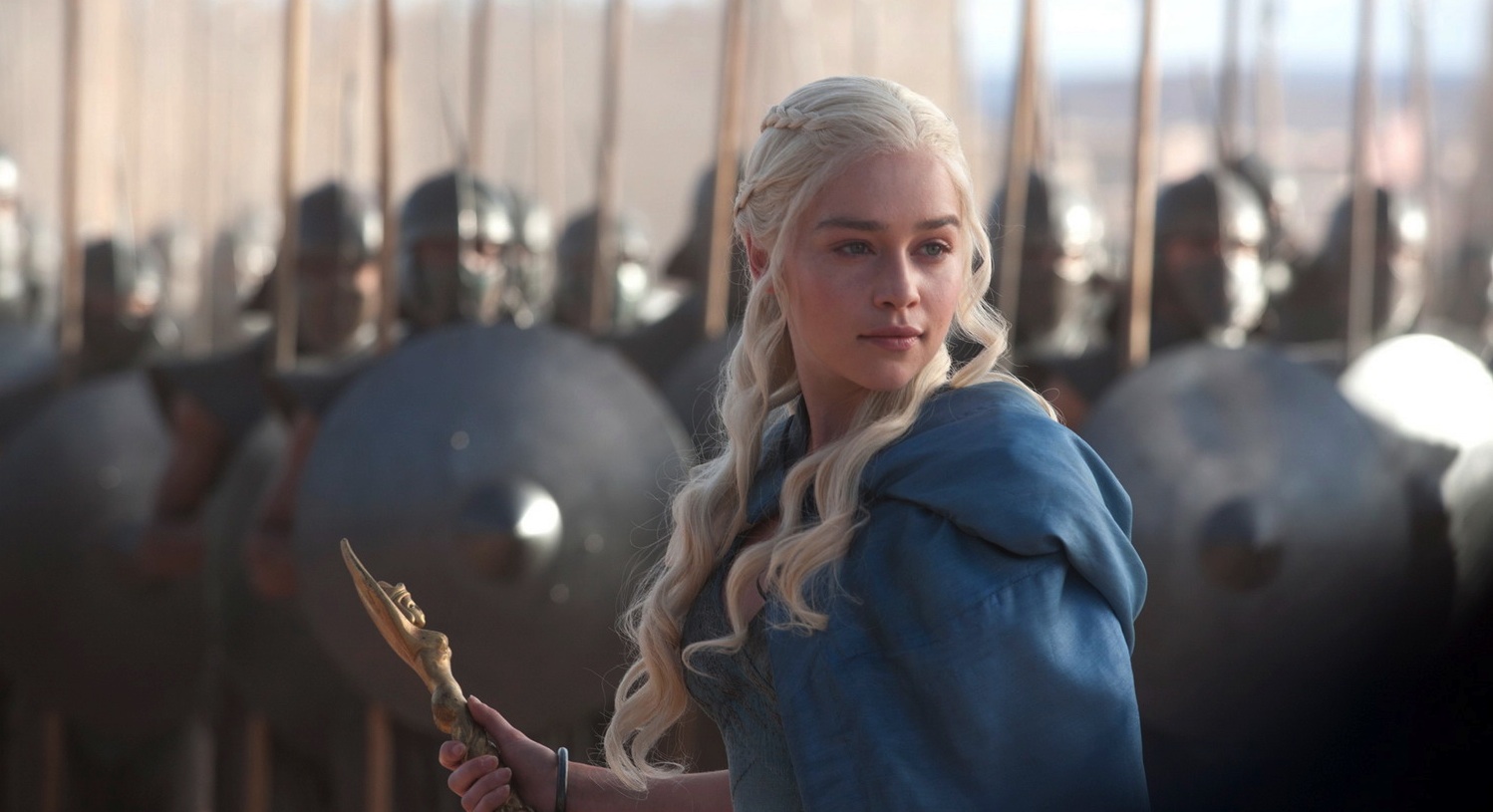 Sizing up your competition: If you’re ever curious about what schools other students are applying to, what scores they got on their ACTs, and who is a legacy where, Lord Varys is your go-to. His little birds will get you all the information you need, and more. 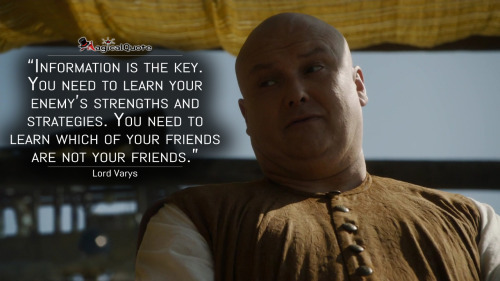 Asking for advice on an essay: If you’re looking for a trusted advisor who can provide you with a solid second opinion on your personal statement, Jorah Mormont can help with that. He’s served Danaerys loyally through everything and can always be counted on to provide an educated opinion.

Building an impressive resume: Whether it’s looking for summer internship opportunities or finding the perfect volunteer position, Margaery Tyrell’s resourcefulness will help you make the connections and land the job in no time. Staying true to yourself: Jon Snow may know nothing when it comes to many aspects of survival in Westeros, but one thing he knows plenty about it following his heart no matter what. He is guided by his own moral compass and doesn’t let anyone who doubts him stand in his way.

When you’re surrounded by peer pressure and a thousand different opinions, staying true to yourself can be difficult, but in the end you know what’s best for you.