A few too many caffeine-induced late nights fretting over your college list and it might seem to come alive. Maybe it would even speak to you (hopefully helpfully). If your college list decided to annoyingly incarnate as a set of high school stereotypes, it might look a little something like this.

Everybody knows this guy. They might not be sure how they know him, or how he knows them, but he always seems to be around, waving from the end of a hallway or striking up a chat in the lunch line.

He gives your high school life a lot of character and comfortability. It’s okay to seek out similar qualities in a school, even if it’s not as far from home as you’d like it to be. It’s also okay to make new friends in a new place. It doesn’t mean they’re better friends. Everybody, and every school, has something to offer.

The School Your Parents Went To: The Gregarious Gym Teacher 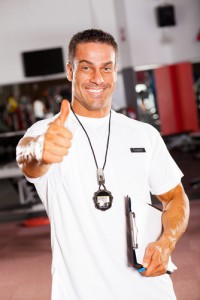 Part cheerleader, part drill sergeant, this trope – and its college list counterpart – seems at once like a safe space and a bear trap. You definitely feel a lot of support, but also a lot of expectation.

But why? It’s not like you’re expected to join the gym teacher’s rec league soccer team just because you excelled at the sport in her gym class. It would probably be fun, and you’d have support from a more experienced person, but it might not be the right place for you.

Considering that some of these colleges have a reputation as basically the disapproving English teacher of the world, this isn’t that much of a stretch. Much like a snobby English teacher’s often unrealistic expectations of you, Ivy League schools also expect more of you than you necessarily need to give: that you apply. Take a chill pill, old Ms. Cambridge.

The Reach School (Besides Harvard, Of Course): The Popular Lunch Table

Okay, we did not have one of these at my school. Well, not to the extent that it’s depicted in Disney movies. But although the stereotype can be a bit exaggerated at times, the reach school on your list can often feel as unattainable as a spot at the lunch table with Zac Efron.

It’s okay. These movies always end one of two ways: you find out that the popular table wasn’t the right place for you anyway and learn from the experience, or you, seemingly by magic, gain admittance to the popular table. (It’s not magic. You had it in you all along. Go you.) 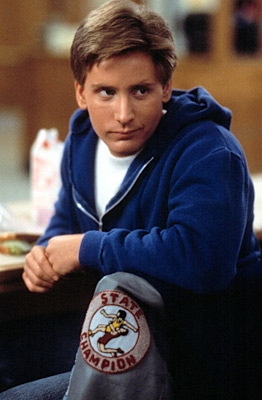 This might be a surprising comparison. Stick with me. In Disney movies there always seems to be a guy who is just obsessed with one thing – a sport, an image, sometimes a car. Vocational school doesn’t translate to an obsession, but it does constitute an option that can help you cultivate your strengths, passions, and eventual career.

The Target School: The Nerd 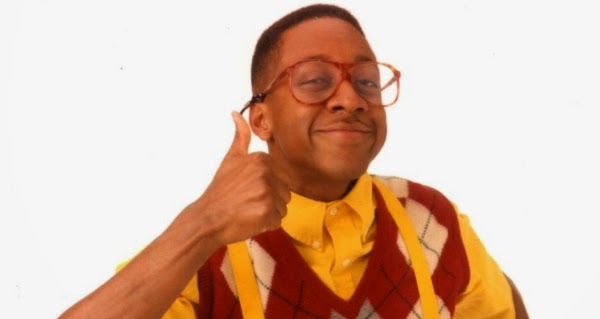 I say that the match school is a nerd because everyone knows how smart they are. They’ve set a niche for themselves that will likely extend beyond high school. Your match school, ideally, plays to the niche that you’ve defined for yourself.

It’s a setting of your limits and a pushing of your boundaries all at once. You’re like your match school’s science fair project, and you’re going to turn out great. (Maybe not the best analogy if you’re made of vinegar and baking soda.)

The Safety School: You, Untested and Untried

Right off the bat, sorry for calling you the safety school. I don’t mean that in a derogatory way at all. When I say you, I meant the protagonist. The protagonist starts out as a bare-bones implement of the plot and eventually fleshes out into a character. Usually a little rough around the edges, often with something to learn or an opportunity to grow.

The safety school is your baseline potential. What you know you’re capable of. A perfectly acceptable option and, as a parallel to a protagonist, an ingredient of a great story. Your college list tells a great story. Greater than a pseudo-Cinderella tale set in an American high school.

You aim for higher than your safety school, just like you aim for a higher self than exists right now. The safety school is the beginning of the story. It’s the college applicant looking forward from high school and into the world.

Sarah Chandler is a junior at Cornell University studying Performing and Media Arts and Psychology.As much as she loves writing for CollegeVine, she'd rather be astral projecting or watching The Office. She has too much fun writing bios like these for her own good.

Sarah Chandler is a junior at Cornell University studying Performing and Media Arts and Psychology. As much as she loves writing for CollegeVine, she'd rather be astral projecting or watching The Office. She has too much fun writing bios like these for her own good.